A VPN gateway is a type of networking device that connects two or more devices or networks together in a VPN infrastructure. It is a physical or software-based appliance that sits at the edge of your network. 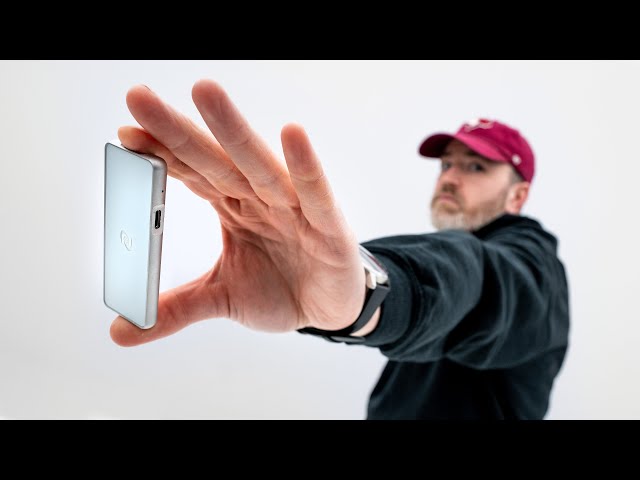 A VPN (Virtual Private Network) is a private network that is set up over the public internet. A VPN allows businesses to set up secure, remote connections between employees and devices.

A VPN can be used to aggregate hundreds or thousands of VPN connections. This can be useful for businesses with large numbers of employees who need to connect to the company network from different locations.

A dedicated hardware device that aggregates VPN connections is typically called a VPN concentrator. A VPN concentrator is a type of router that is specifically designed to connect multiple devices to a VPN.

The Benefits of a VPN Concentrator

A VPN concentrator is a hardware device that aggregates hundreds or even thousands ofVPN connections and then encrypts and routes the data packets through a secure tunnel. Concentrators are often used by large organizations that have many remote users, such as telecommuters, traveling salespeople, and branch offices.

A VPN concentrator has many advantages over traditional point-to-point VPNs. For example, a concentrator can:

-Aggregate multiple point-to-point links into a single tunnel, which can reduce costs and increase bandwidth efficiency
-Provide granular control over user access and networking resources
-Monitor and log user activity for compliance purposes
-Offer high availability in the event of a link or device failure

If you’re considering implementing a VPN concentrator, be sure to research the different vendors and products available to find the best fit for your organization’s needs.

How a VPN Concentrator Works

A VPN concentrator is a type of hardware device that is used to terminate and aggregate hundreds or even thousands of individual VPN connections. This type of device is often deployed at the edge of a network in order to provide secure access to resources for remote users. By terminating the individual VPN tunnels and then aggregating the traffic, a VPN concentrator can provide better performance and security than if each tunnel were terminated on a separate device.

There are several different types of VPN concentrators available on the market today, and choosing the right one for your organization can be a challenge. In general, you will want to choose a device that offers good performance and security features while also being easy to manage. Additionally, you will want to make sure that the VPN concentrator you choose is compatible with all of the devices that you will be using it with.

The Different Types of VPN Concentrators

A VPN concentrator is a type of hardware device that is used to aggregate hundreds or even thousands of VPN connections. This device is usually a part of a larger VPN network and is responsible for managing and routing all of the data that passes through it. There are several different types of VPN concentrators, each with their own advantages and disadvantages.

The most common type of VPN concentrator is the remote access server (RAS). This type of device is typically used to connect individual users to a corporate network. RAS concentrators are usually very easy to use and configure, making them a popular choice for small businesses or home users. However, they are not well suited for large scale deployments due to their limited scalability.

Finally, there are also hybrid VPN concentrators which combine the features of both RAS and site-to-site gateways. Hybrid concentrators are usually the best choice for most organizations as they offer a good balance between ease of use and scalability.

Dedicated hardware devices that aggregate hundreds or thousands of VPN connections are called routers. By situating these devices at key connection points, businesses can connect their entire network with a single router. This greatly reduces the amount of equipment needed to manage a large number of VPN users.